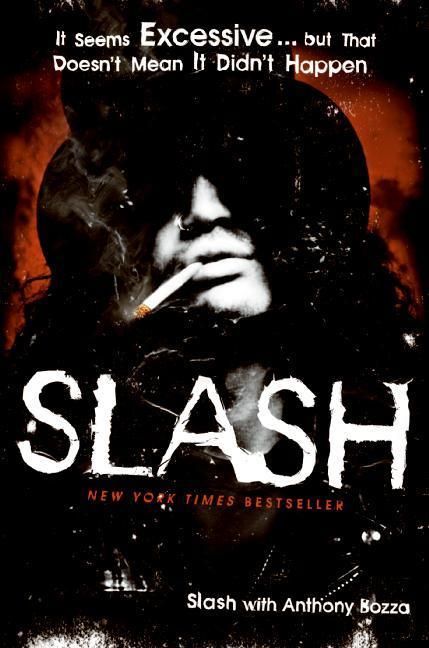 Scrie o recenzie
Epuizat din stoc
SKU
a107269
56.65 LEI
Pe scurt
From one of the greatest rock guitarists of our era comes a memoir that redefines sex, drugs, and rock 'n' roll
Detalii

He was born in England but reared in L.A., surrounded by the leading artists of the day amidst the vibrant hotbed of music and culture that was the early seventies. Slash spent his adolescence on the streets of Hollywood, discovering drugs, drinking, rock music, and girls, all while achieving notable status as a BMX rider. But everything changed in his world the day he first held the beat-up one-string guitar his grandmother had discarded in a closet. The instrument became his voice and it triggered a lifelong passion that made everything else irrelevant.

As soon as he could string chords and a solo together, Slash wanted to be in a band and sought out friends with similar interests. His closest friend, Steven Adler, proved to be a conspirator for the long haul. As hairmetal bands exploded onto the L.A. scene and topped the charts, Slash sought his niche and a band that suited his raw and gritty sensibility. He found salvation in the form of four young men of equal mind: Axl Rose, Izzy Stradlin, Steven Adler, and Duff McKagan. Together they became Guns N' Roses, one of the greatest rock 'n' roll bands of all time.

Dirty, volatile, and as authentic as the streets that weaned them, they fought their way to the top with groundbreaking albums such as the iconic Appetite for Destruction and Use Your Illusion I and II.